Why do people use the word Marijuana instead of Cannabis?

Marijuana (or marihuana) refers to the psychoactive drug derived from the Cannabis plant and its dried leaves, flowers, stems, and seeds. The Cannabis plant is a flowering plant belonging to the Cannabaceae family and is native to Central and South Asia. It has been cultivated for thousands of years for its fibers, seeds, and resin, which are used for various purposes, including the production of textiles, food, and medicine. 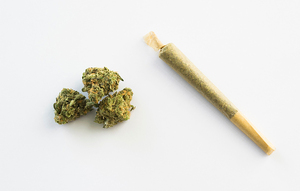 Marijuana (or Marihuana) is a term used to describe the dried flowers,

seeds, and stems from the Cannabis plant.

Where does the term Marijuana come from?

There are several theories about the origins of the term marijuana. One theory is that the word “marijuana” is derived from the Mexican Spanish word “mariguana,” which is a combination of the name “Maria” and the Spanish word “guana,” which means “grass.” According to this theory, the word “marijuana” was originally used to refer to a mixture of Cannabis and other plants smoked by Mexican soldiers to relax and relieve pain.

Marijuana and the War on Drugs.

Regardless of its origin, it is believed that the term was first introduced to the United States in the early 20th century by Mexican immigrants who brought the plant with them as they fled the violence of the Mexican Revolution.
At the time, the plant was relatively unknown in the United States, and it was not widely used or cultivated. However, as more and more people began to use it, the term “marijuana” became more widely known and used to refer to the drug.

There are a few different theories about why the term “marijuana” became so popular. One theory is that it was a more acceptable term to use in public, as it was seen as less controversial than the term “cannabis.”

Another theory is that the term “marijuana” was used to demonize the drug and the people who used it. This was especially true during the 1960’s when the U.S. government launched the “war on drugs” to try and discourage the use of the drug. By using the term “marijuana,” they may have been trying to create an association between the drug and dangerous or undesirable elements of society. Marijuana sounded exotic and foreign, and during that time, there was a great deal of fear and mistrust of immigrants and their customs.

Under President Nixon, the war on drugs was ramped up significantly. Even though Nixon’s own advisors stated that Cannabis was no real danger to public health.

Over the years, the word “marijuana” has become a commonly used term for the Cannabis plant and its various products. Yet, as Cannabis is being legalized in more and more jurisdictions, the Cannabis industry is slowly distancing itself from the term Marijuana. Many Cannabis aficionados see it as a derogatory term that was used to demonize the plant for (mainly) racist motives. They prefer to use the plant’s scientific name, Cannabis sativa, or Cannabis for short.

So, now you know where the term Marijuana comes from and why some people would rather use the word Cannabis instead of Marijuana. Of course, you can still call it by any of its many, many synonyms: Weed, grass, the devil’s lettuce, The Green Grass of Heaven, icky-sticky, reefer, and of course: Mary Jane. 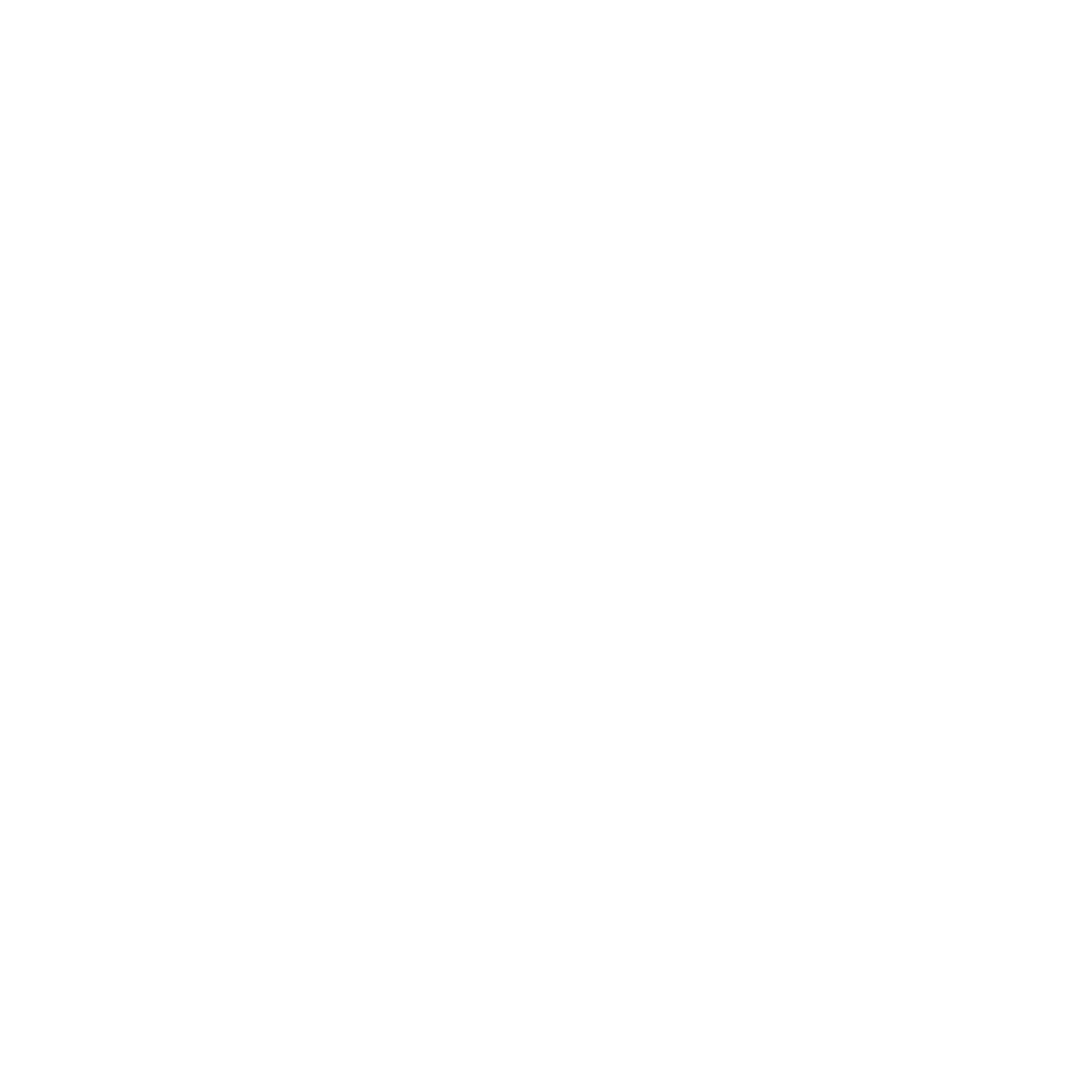 Manage Cookie Consent
To provide the best website experience, we use technologies like cookies to store and/or access device information. Consenting to these technologies will allow us to process data such as browsing behavior or unique IDs on this site. This information is solely intended to help us improve our website and will not be sold to third parties. Not consenting or withdrawing consent will not affect your ability to view this website, but it may limit certain features and functions.
Manage options Manage services Manage vendors Read more about these purposes
View preferences
{title} {title} {title}
Wishlist 0
Continue Shopping
My cart
Your cart is empty.